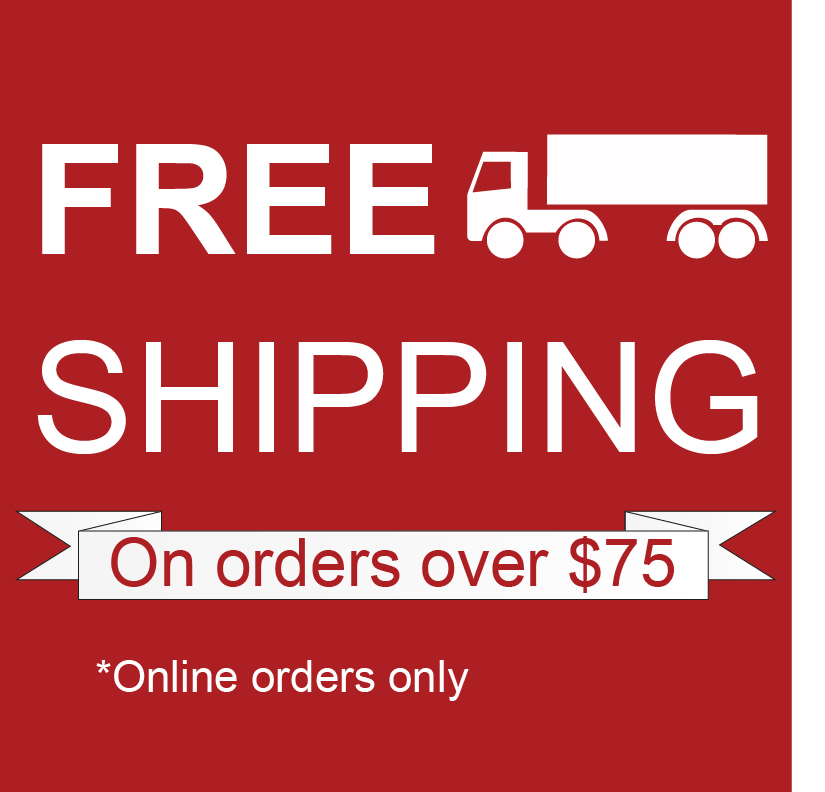 Motion sickness (kinetosis) is a common condition in which there is a disturbance in the inner ear that is caused by repeated motion. It is also known as car sickness, sea sickness and travel sickness because the movement affects the sense of equilibrium and the sense of spatial orientation. Motion sickness is caused by conflict within the brain and nervous system about the direction of movement of the body. Today, motion sickness treatments work by normalizing levels of compounds within the brain that are thought to cause conflict during movements.

The Acu-Strap Band is a motion sickness band (bracelet) that uses the science of acupressure to alleviate nausea. We carry various brands of tablets including Dramamine. Start to enjoy traveling again- get motion sickness relief by purchasing the right product for you today!